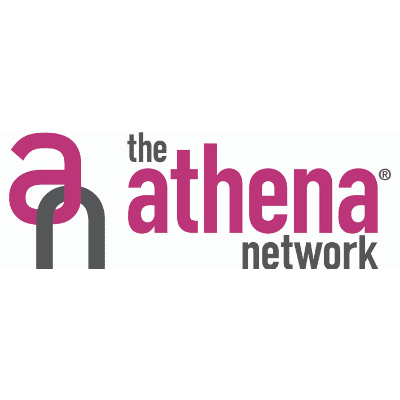 The Athena Network is a networking group for female entrepreneurs and women in the corporate world to collaborate.

By joining the network, Athena members are able to connect, accelerate growth and build a community. 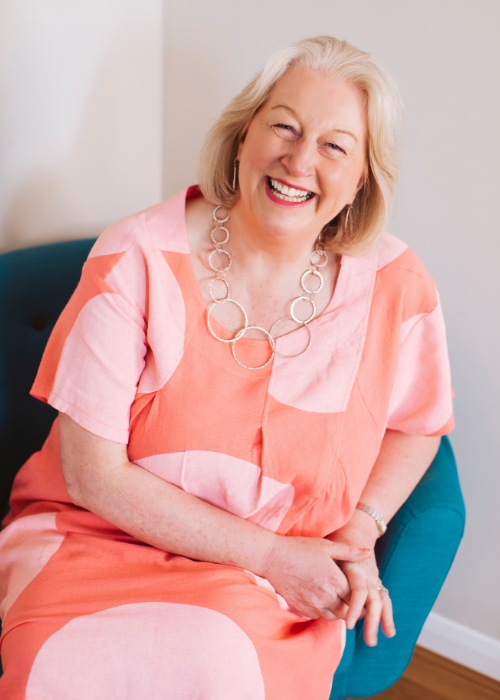 About The Athena Network

There are over one hundred and forty groups in the UK. Members have the benefits of training opportunities to help them grow in business plus memberships to private Facebook and LinkedIn groups.

As well as events where women can connect with each other, there are regular informal online and offline meetings. The structured meetings give each person the opportunity to talk about their business and share what they have to offer. They also share ideas or collaborate with one another.

With Athena’s FREE Pass+ for members, women join one group & have FREE access to all other groups across the entire 140+group network. This brings more connections into each group meeting every time. With the mix of formal/informal online networking, members could network daily if they wanted to!

The groups run on a one-person-per-profession basis, so the business in the room can create and build long lasting business relationships.This brings inspiration, increased confidence & opportunities for referrals.

Lindsay McLoughlin is the Regional Director for the Maidenhead and Marlow and the SW Oxon regions. She has groups in Maidenhead, Marlow, White Waltham, Wallingford and Abingdon. She will be launching a brand new Athena group in Wallingford in March 2021.

Lindsay has a passion for networking and growing her Athena Network groups and, as a previous longstanding member herself, she can see the benefits for women who are part of it. She is committed to supporting her members.

About Lindsay & The Athena Network

How long have you been a Regional Director for The Athena Network?

I have been a member for around 12 years. In May 2018, I put my previous business to one side, deciding instead to devote all my time and energy into my new role as Regional Director for the Maidenhead and Marlow region. During the pandemic, I launched a second Athena region in SW Oxfordshire.

What makes Athena different to other networking referral groups?

We are the number one referrals network for women in business. We are all about training, support and collaboration. It is my role as Regional Director to support all my members in all aspects of their networking. We have 140+ groups around the UK. Each group meets monthly for a two-hour meeting ten times per year. We actively support and grow women’s networking skills through regular/consistent training, giving them the courage and confidence to take opportunities and to grow.

With our FREE Pass+ members have the ability to network almost daily, and at no extra cost, to visit other groups where their profession is not locked out.

What does the Athena membership include?

What sorts of events do you put on for members?

The Athena Network continues to surprise and delight us!

In July 2020, we hosted a wonderful Summer Afternoon Cream Tea. Approximately 90+ women attended. You could say it was like “Athena at Ascot”. Loads of women dressed up in their most elaborate finery, with their best china, eating Victoria Sponge and scones with clotted cream. There were talks and quizzes around the tea theme.

My favourite moment was when members talked spontaneously about how tea is made and consumed in their own cultures. This was not timetabled into the agenda, which made it absolutely charming!

For Christmas 2020, we hosted a Festive Nifty Networking event. Nearly 300 women from both inside and outside the network attended and connected. It was mayhem of the most brilliant Christmassy kind – and at highly charged and very enjoyable speed!

In March 2020, we had something else… We hosted Netfest. This attracted women from everywhere. It was held in celebration of International Women’s Day. Think FESTIVALS… Think FESTIVAL TENTS… Think GLOBAL… Think MAGNIFICENT! The festival (virtual) “tents” were designed to DEVELOP your business, mind, body and soul. And it absolutely did!

In March 2021, we hosted a special networking/training event for women everywhere, to mark and celebrate International Women’s Day.

We have just announced the date for Netfest for this year. Ie. Monday 27th June. Watch this space..!

Fab-u-lous! We have been described as the network which is “Switched on!”

… Whatever will we think up next?

What other benefits are there to being part of an Athena group?

You are surrounded by women who support and celebrate both you and your achievements. They will help you in any way they can. They take time to get to know you both as a person, and as a business. This know-like-trust becomes a bond which leads to business and personal growth, and to opportunities.

Since we have been online as a result of the pandemic, I have seen members support, wrap around and help each other in ways that have never been needed before. Some of my most awesome memories of the Athena Network have been made since we went into lockdown in March 2020.

It’s the support that comes in all sorts of ways that goes to the heart of what Athena and the women who come into the network.