07818222362 hello@face2facedirect.com
What’s Happening in Maidenhead » things to do » La Maison’s Furniture in War Paint for Men 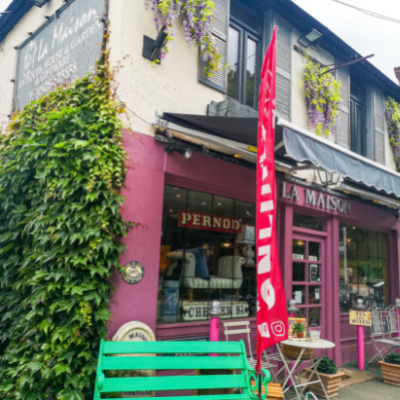 The Bourne End based French antique shop, La Maison is excited to announce that they have supplied some of their furniture to a unique new London store called War Paint for Men.

This brand new men’s makeup store opened on 23rd July 2021 in London’s Carnaby Street. It’s the first ever makeup store for men – and War Paint for Men is being featured on the News, in The Daily Mail and shows such as The One Show.

It was founded by Danny Gray, who was bullied at school over his appearance. He developed a condition called Body Dysmorphia which still affects him today.

After borrowing his sister’s concealer at the age of 15, it immediately gave him confidence. The power of products changed his life – but there wasn’t anything available aimed at men and where he had the confidence to go out and buy it. So he opened the first ever mens makeup and wellness store in the world.

La Maison in Buckinghamshire is a treasure trove of French antique furniture, stylish sideboards and grand mirrors. And they have supplied some of their furniture for War Paint for Men – which is perfect for the style of the store.

The new Carnaby store is tastefully designed with a mix of dark wood and glass panelling. Plus stylish lighting and attention to detail.

La Maison has supplied the store with two mirrors in the barbershop area. Plus a large grey antique cabinet and the beautiful bar and two bar stools.

And see how their furniture looks in War Paint for Men.